The Future of the Audiovisual Industry in Brazil

The Future of the Audiovisual Industry in Brazil

On November 3rd the Brazil California Chamber of Commerce and the Motion Picture Association of America gathered key players from the Media & entertainment industry to discuss the future of the Audiovisual Industry in Brazil and in the U.S. The Brazilian audiovisual industry offers multiple opportunities in broadcast, V.O.D. and internet sectors for investors, entrepreneurs, distributors and producers in all platforms. More than 90 attendees were able to learn more about how government, companies and independent producers are exploring the process of developing V.O.D. content and financing productions in Brazil. 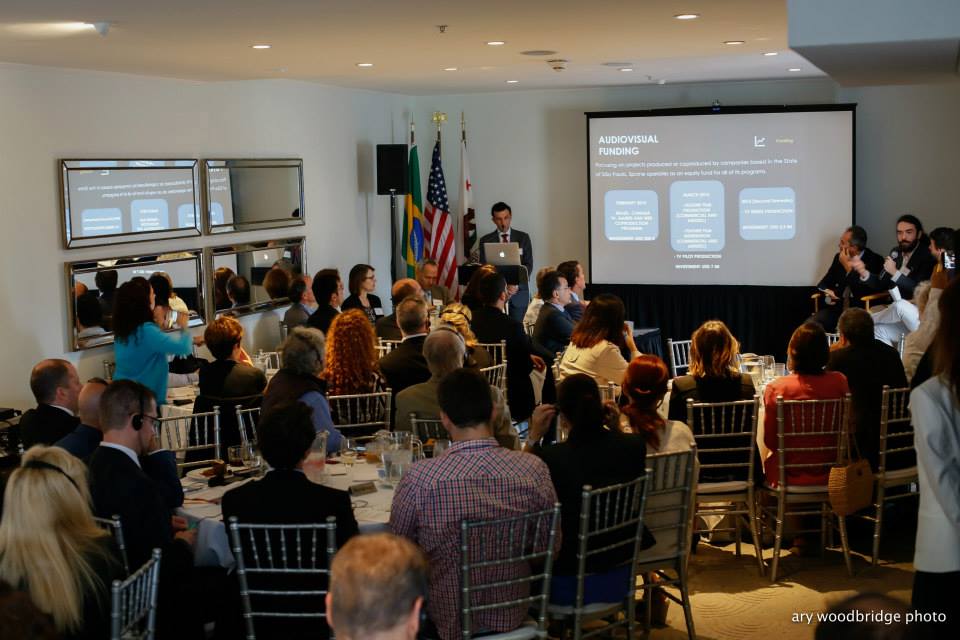 Thank you to the sponsors: Motion Pictures Association of America, Consulate General of Brazil in Los Angeles, Netflix, UCLA Center for Brazilian Studies and Loop Reclame.

Become a member of Brazil California Chamber of Commerce and join the Media & Entertainment Committee.

A special thanks goes to the Consulate General of Brazil in Los Angeles, Cesnik Quintino & Salinas and UCLA - Center for Brazilian Studies for supporting the event, and to the BCCC’s team including Patrick Benedek (BCCC’s President), Maya Aloy Cunha (Event Coordinator and Business Outreach) and the volunteers Dominique Marie Lebl do Amaral and Larissa Ricci, for all the help organizing the event and making it happen. 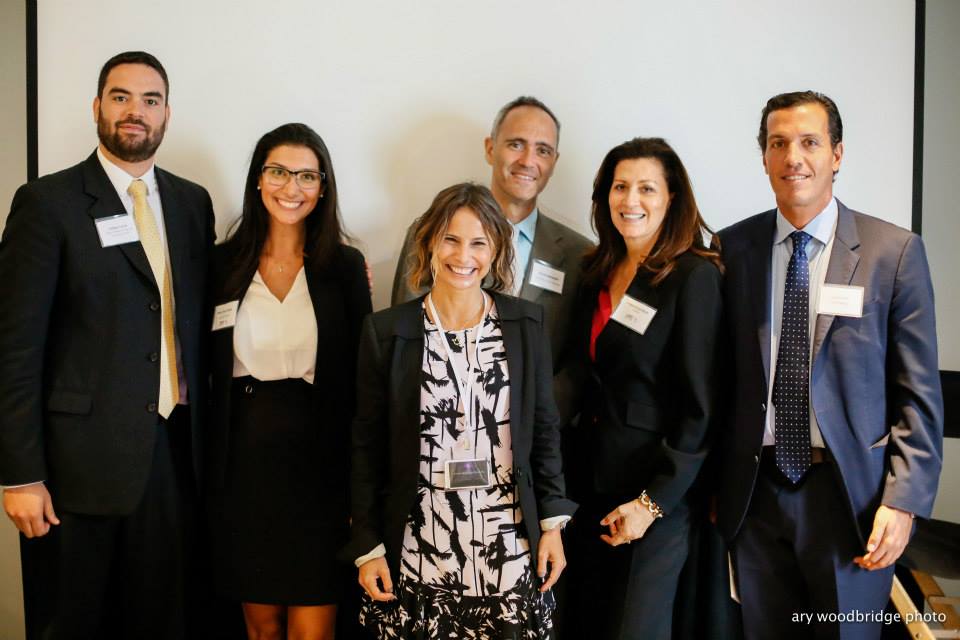