Lais Bodanzky, Spcine president - and one of Brazil's most prominent women film directors, who made 2017 Berlin competition player "Just Like Our Parents" - talked with entertainment publication Variety.

In this interview, she discussed the international notoriety of Brazilian productions filmed in São Paulo, including Netflix's 3% (one of the most-watched non-English shows on the platform), and HBO's "O Negócio" (released simultaneously in 50 countries).

Additionally, Laís explains São Paulo's ability to offer high-quality audiovisual productions with more than 3,000 companies in the sector and over 1,500 production companies, some of which are specialized in production services for foreign projects, as well as the City's internationally renowned infrastructure of restaurants, airports and hotel chains.

Click here to read the full interview on Variety.com 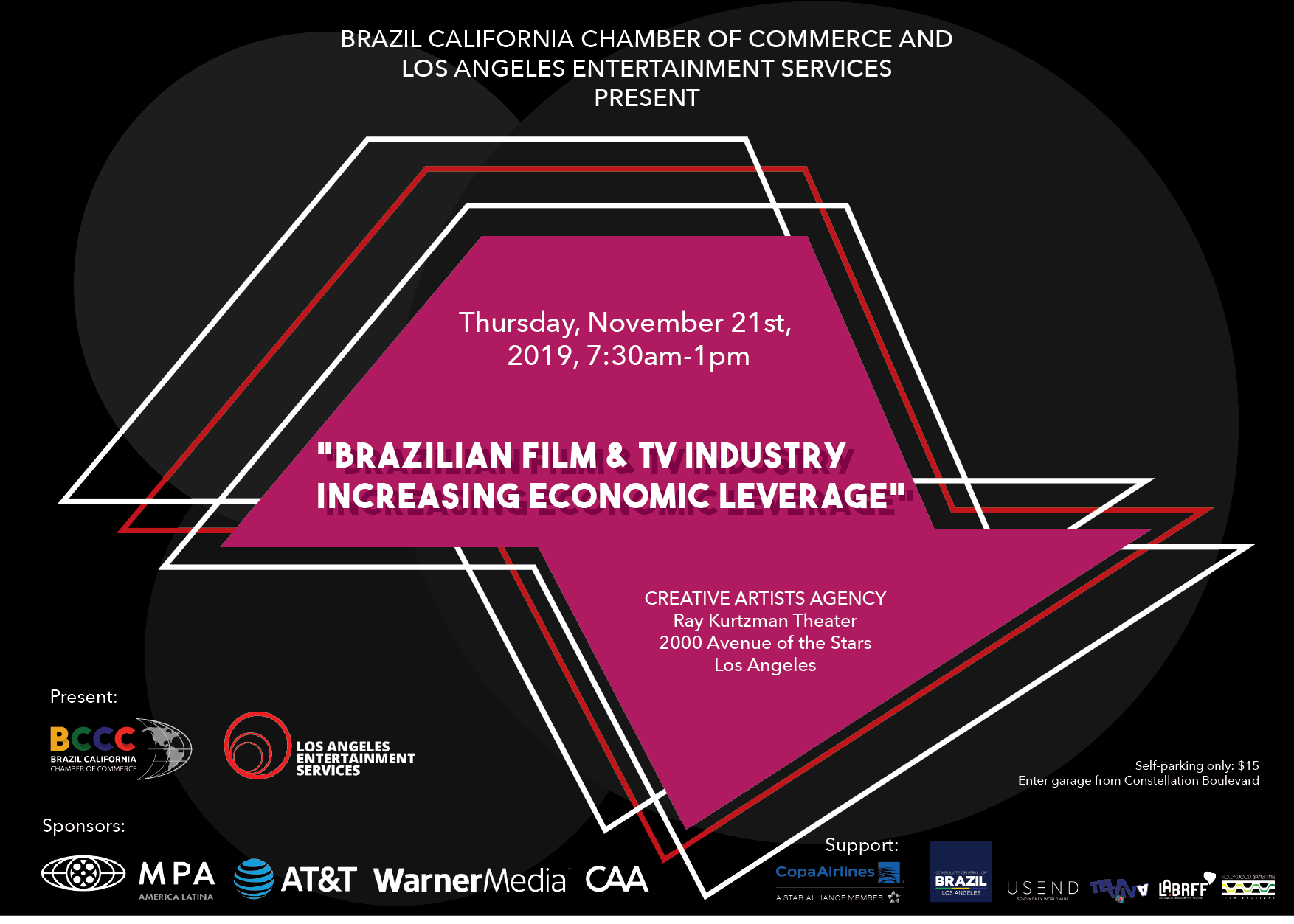